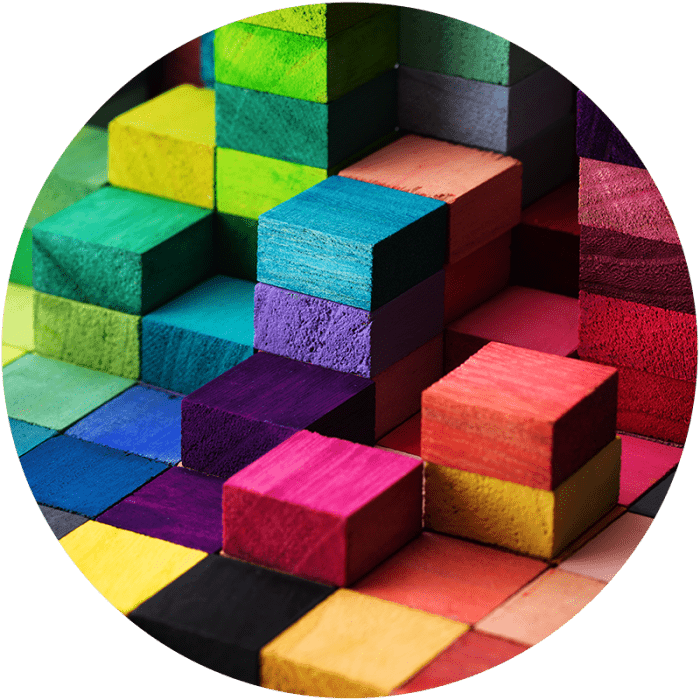 Marvin Sharp, the company’s vice president of product and strategy, said, “unforeseen costs associated with the cloud can be a challenge for many businesses that lack a comprehensive cloud strategy. Typically, unanticipated costs come about due to a lack of familiarity with the cloud.”

Businesses, he said, do not always “fully understand how consumption models work and which one is best for their organization. For example, the original migration can often cause a peak in price due to lack of successful refactoring of applications. This price increase can be large, and isn’t always explained to businesses, causing unnecessary concern.”

Based on responses from 400 senior IT professionals based in Canada, the U.S., and the U.K., Part One of the study was released in February and explored the deployment of workloads on different cloud infrastructures, and the decision-making process behind their placement.

Part Two was released in June and examined the “complexities inherent in hybrid cloud environments and their implications on security, data governance, compliance and disaster recovery.” Its findings revealed that managing security effectively is no longer just an issue of securing data within each environment, for data must also be secured as it moves between locations.

Get Started
or Talk to an Expert

We use cookies on our website to provide you with the best possible user experience. These include cookies for operating and optimizing the website, as well as for advertising tailored to suit your online usage behaviour.
Reject allAccept all
Necessary Always Enabled