“Migrating from a managed hosting solution to a cloud solution made us very nervous, but it was absolutely necessary to meet our growth goals. So much could go wrong. Aptum were our obvious choice, not just because we had an existing relationship with them, but because they made sure we were going in the right direction with Azure, and they have a proven track record of this kind of thing. We weren’t wrong.”
– Eddie Palastino, Regional IT Director, Palace Entertainment 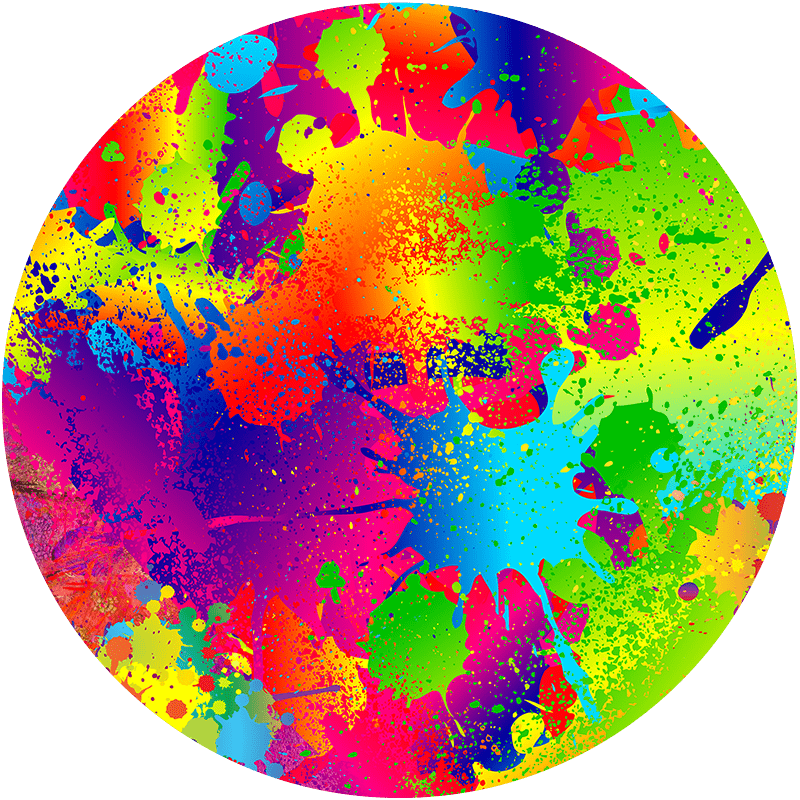 Palace Entertainment is a subsidiary of Spain-based Parques Reunidos who operate various attractions across more than 60 different amusement parks, zoos, and water parks around the world.

Palace Entertainment, based in Pittsburgh, Pennsylvania, has over 500 employees and is primarily involved in the operation of attractions in the United States.

They have been a long-standing customer of Aptum’s since 2008, hosting their workloads on a private cloud hosted in Aptum’s Atlanta data center.

Over the past few years, Palace Entertainment has seen tremendous growth, having most recently, and very successfully, integrated acquisitions into their portfolio.

As fast as you want it to be. As reliable as you need it to be. A broad spectrum of managed services for servers, storage, databases, commerce and business applications. Backed by Aptum’s 24/7 expert support. We transformed business for Palace Entertainment, what can we do for you?

Talk to a Cloud Expert

Get Started
or Talk to an Expert

We use cookies on our website to provide you with the best possible user experience. These include cookies for operating and optimizing the website, as well as for advertising tailored to suit your online usage behaviour.
Reject allAccept all
Necessary Always Enabled