Get Started Talk to an Expert 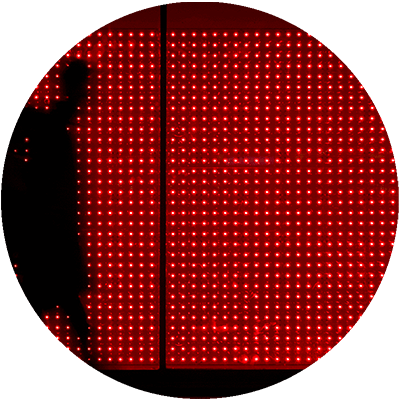 DDoS attacks are on the rise and constantly evolving

Protection that can be engaged instantaneously in the event of an attack, that is based on a global infrastructure with intelligent mitigation strategies and, most importantly does not impact normal business is a must.

The challenge is to choose a solution that can address ever-increasing attack volumes with a variety of proven mitigation techniques for application layer, volumetric and protocol incidents.

Aptum’s Network DDoS Protection, powered by Imperva, is designed for organizations that need to protect up to entire Class C ranges of IP addresses against DDoS attacks. It can mitigate very large volumetric and advanced DDoS assaults that target any type of Internet protocol or network infrastructure – including HTTP/S, SMTP, FTP, VoIP and others.

Aptum’s Networks DDoS Protection can manage any size, type or duration of attack with near-zero latency.

Comprehensive protection against any disruption and resilience to quickly respond and recover. 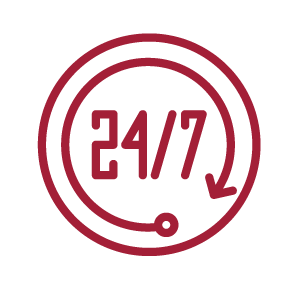 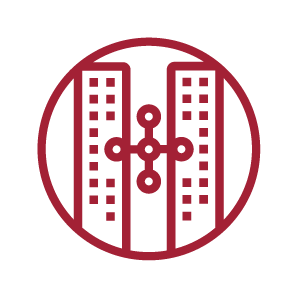 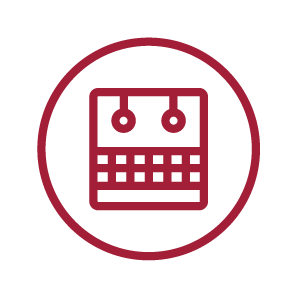